Can we switch to draw.io from Gliffy?

We have been running the diagramming add-on Gliffy for Confluence for years now. My company is disappointed with the lack of innovation, support and pricing of this app in Confluence. Is there a way to leverage draw.io in the future? What do you suggest?

It is easy and fast to switch from Gliffy to draw.io.

You mentioned that you have been using Gliffy for years, so I will assume you have lots of diagrams. Thankfully, the draw.io team built a really slick mass importer to convert all of your Gliffy diagrams to draw.io diagrams with only a couple of clicks. 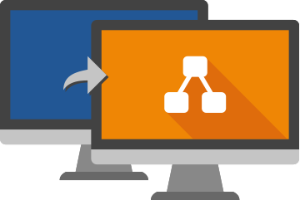 Fun Fact #1: You can also import diagrams from Visio by drag and drop.
Fun Fact #2: Your deprecated Gliffy diagrams won’t be harmed in the import. If you need them back you can simply revert the page version in Confluence.